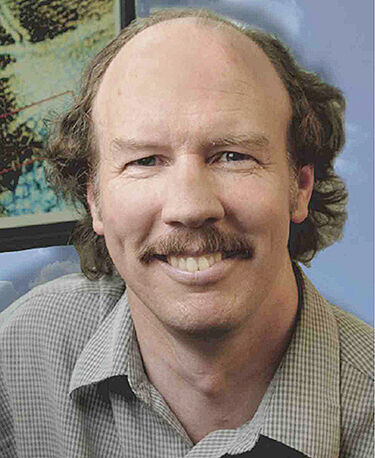 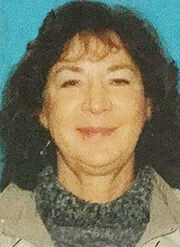 Agricultural businesses work in one of the most environmentally exposed industries, and therefore have a lot to gain from efforts to preserve the climate in which our civilization has flourished.

Ice core samples from Antarctica and other records show that the Earth’s climate has been far more stable during the past 10,000 years of agricultural development than during the ice age cycles of the past 800,000 years.

But the Earth has been warming at a much faster rate in the past 150 years and will continue to warm until the global accumulation of the greenhouse gases driving the recent warming is substantially reduced. Consider this noteworthy fact: the last time the carbon dioxide concentration in the atmosphere was as high as it is today, the sea level was 60 feet higher than its current level.

Ending the accumulation of greenhouse gases in the atmosphere can be accomplished by reducing emissions and increasing removal of greenhouse gases. No single climate solution is sufficient to achieve “net zero” emissions because there are many different sources and removal mechanisms of greenhouse gases. But a combination of many solutions can together end the accumulation. The book “Drawdown” (edited by Paul Hawken), describes 80 climate solutions (most of which pay for themselves through improved efficiency) that together provide the net emissions reduction that is needed.

In an effort to preserve our climate for future generations, most of the world’s nations met in Paris in 2015 and pledged to limit their emissions. Although the pledges were not sufficient to reach net zero emissions, ongoing negotiations targeting net zero emissions by 2050 will limit global warming to about 2 degrees Celsius above temperatures recorded during the beginning of the industrial era.

How will stabilizing our climate benefit farmers? The year 2015 is instructive. In that year an unusual large “blob” of very warm ocean water off the West Coast of the U.S. raised the annual mean temperature in the Northwest U.S. by 2 degrees Celsius, causing much more of the precipitation that winter to fall as rain rather than snow. By March, mountain snowpack was 70% below normal in Washington state and 89% lower in Oregon. The warmth persisted into spring and summer, melting the snowpack far earlier than normal, which greatly diminished the irrigation supply ag producers needed during the dry summer months. Irrigated crops failed and many fruit trees died. Agriculture losses in Washington state alone totaled $700 million.

These events were disastrous, but more followed: The early snowmelt led to parched soil and vegetation during summer, which contributed to record-breaking wildfires that destroyed forests and filled the air with acrid smoke, ruining grape crops and creating hazardous health conditions that affected manual harvesting.

While 2015 was an unprecedented year, climate projections conclude that those conditions will become the new normal by 2100 if greenhouse gas emissions are not substantially reduced and the world warms by three to 4 degrees Celsius above the preindustrial climate. Necessary management strategies to survive one year of that intense warmth would be inadequate if it occurs four years out of five. Farmers have much to gain by avoiding such a future.

But ag producers know how to adapt. Reservoirs can be added or expanded to replace the lost snowpack, heat-tolerant and drought-resistant crops can be planted and mechanical methods of harvesting can replace manual labor — to name just a few. Indeed, ag producers are already adapting to warming conditions and will be required to continue — even with the aggressive reduction of greenhouse gas emissions.

However, there are limits and costs to adaptation. Effectively slowing climate change will allow ag to adapt and evolve over a reasonable period of time and avoid a fight for survival under baking temperatures. That is the benefit to farmers from action taken to slow climate change.

Steve Ghan is a climate scientist and leads the Tri-Cities Chapter of the Citizens Climate Lobby, and Kathleen Walker was raised by a hard-working Washington state farmer.