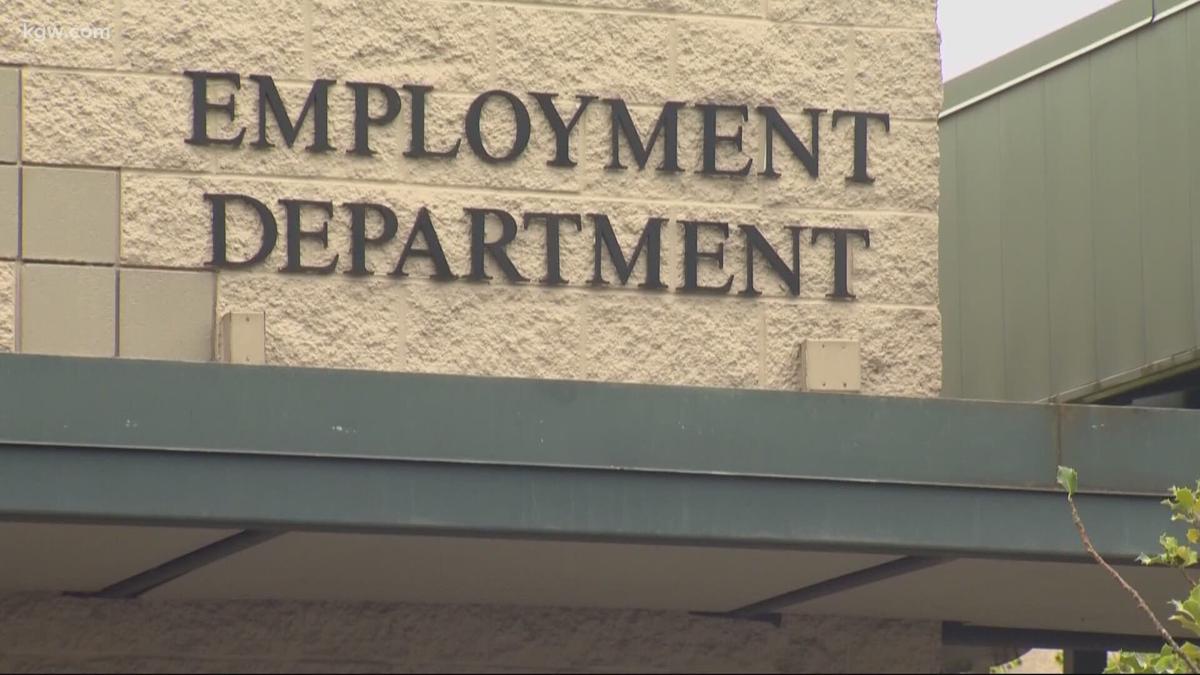 Thousands of Oregonians who await unemployment benefits, whose claims were denied or who never filed in the first place will soon have a chance to obtain one-time $500 checks from a state fund. 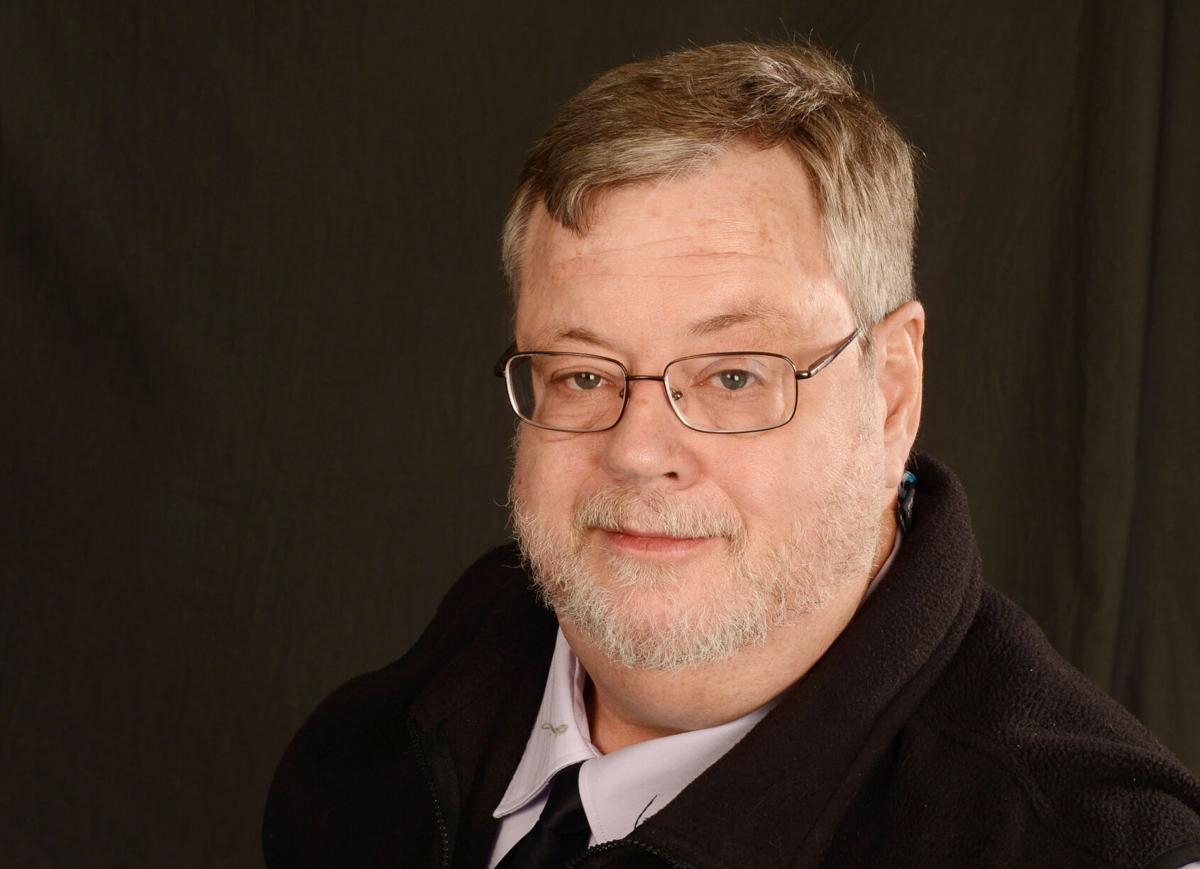 She was discussing the Oregon Employment Department’s computer system, which continues to stymie thousands of out-of-work individuals from receiving timely unemployment benefits related to the COVID-19 pandemic. Yet since 2009, Salinas said, the department has had money to upgrade its Stone Age technology.

The agency was unprepared — in technology, staffing and procedures — for the flood of unemployment applications that began in mid-March.

“This is ridiculous. I have people in my district who’ve been waiting 11 weeks,” Salinas, D-Lake Oswego, told constituents during a town hall this month. “I know my family could not survive 11 weeks without a paycheck. So I am very angry.”

She suggested the agency management became gun-shy from seeing the Cover Oregon debacle, adding, “We have to figure out how we in this state can do IT systems better. This is ridiculous.”

The Oregon DMV did announce this month that it successfully completed replacement of its 1960s and ’70s computer systems.

“We talk about bipartisanship. Well, there is bipartisan frustration with what’s happened with the Employment Department,” Wagner said.

Some lawmakers are disappointed that the Legislature, during its three-day special session last month, did nothing to rectify the situation. For a variety of reasons, Sen. Kim Thatcher, R-Keizer, said she would rate the session as a 5 on a 1-to-10 scale.

After the special session, Senate President Peter Courtney, D-Salem, said the unemployment situation was not discussed much beforehand.

“That is one of the policy issues we might get into in the next (special) session,” Courtney said. “Once we got into police accountability, that dominated everything.”

However, House Speaker Tina Kotek, D-Portland, said the Legislature could do little because federal regulations control the unemployment system.

“There wasn’t anything we could do statutorily to make that better,” Kotek said. “I think it’s a process issue. It’s an administrative implementation issue.”

With another special session pending, I asked the new head of the Employment Department what the Legislature could do.

“We’ve been talking to legislators a lot,” Acting Director David Gerstenfeld said. “They’ve been very helpful in terms of helping us identify trends and to provide that kind of front-line service to people that are seeking benefits.”

There has been discussion about small policy changes “that might make, frankly, minor differences in how we’re able to handle it,” Gerstenfeld said.

“There really isn’t a magic legislative fix that would let us quickly go through the claims much more rapidly. If there was, whether we had thought of it or anybody else, we certainly would be advocating actively. And everything that we’re hearing from the Legislature is that they certainly would be supportive of anything that we can do to get benefits to people more quickly.”

Kotek and Courtney proposed that the state give $500 checks to Oregonians who have applied for unemployment but not received benefits. Last week, the Legislative Emergency Board, which the presiding officers co-chair, approved a maximum of $35 million for an estimated 70,000 claimants.

Meanwhile, Rep. Brad Witt, D-Clatskanie, citing “four months of frustration with a state agency that seems incapable of meeting their obligations to working Oregonians,” has asked Secretary of State Bev Clarno to audit the Employment Department. He wants state auditors to evaluate:

• The status of the federal money intended for the computer system upgrade,

• “The efficacy of job assignments and wasted time while employees wait for direction from leadership,”

• “The phone systems and procedures to avoid multihour hold times for customers only to be disconnected at the end of the waiting period,”

• “Other states’ approaches in resolving PUA (Pandemic Unemployment Assistance) backlogs while ensuring timely payments of all other claims,” and,

• “The need for an ‘express lane’ or ‘priority pass’ for those who waited, only to be denied and then told to go to the back of the PUA line.”

Dick Hughes has been covering the Oregon political scene since 1976.