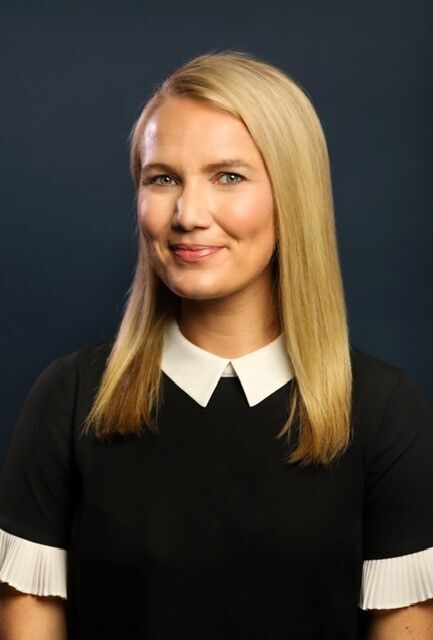 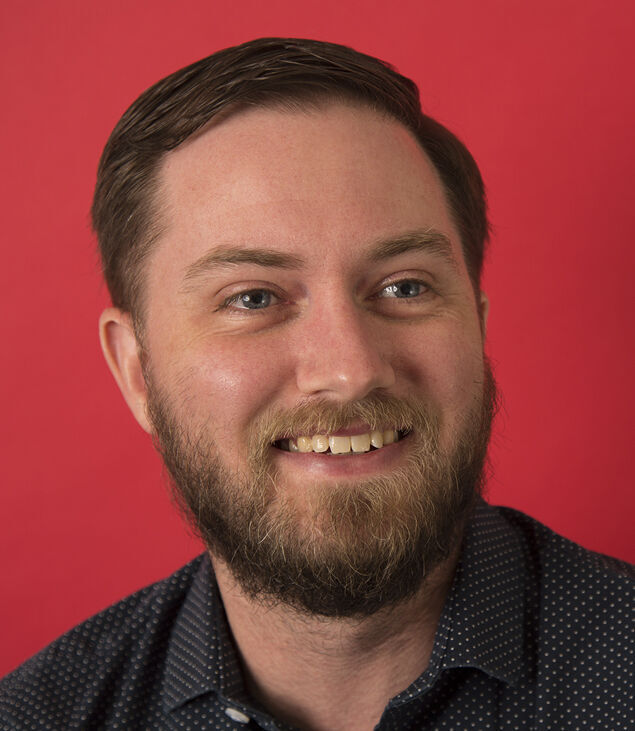 From helping someone move, to selling lemonade and baked goods, many of us made our first dollar in quintessential summer jobs. But states are increasingly regulating these easy paths to employment.

It’s not unusual to read about a woman facing jail time for selling homemade ceviche or a kid threatened with punishment for mowing lawns without a license. It’s obvious that these laws don’t protect the public. Instead, they often serve only to insulate incumbent businesses from fair and free competition.

The prohibitions on unlicensed “landscaping” perfectly illustrate how occupational licensing — the government’s system of requiring burdensome fees and exams before someone may pursue certain trades or professions — has gone awry.

In Oregon, someone who charges a customer more than $500 a year for minor projects like planting flowers and fixing sprinkler heads must obtain a landscape construction professional’s license and a landscape contracting business license to operate legally. These tasks are far cry from what we traditionally consider landscaping: moving earth, building walls, pouring concrete or digging up a yard to lay irrigation plumbing.

Getting landscaping licenses is no small feat — they cost nearly $800 and require two years of experience to qualify. Applicants must then pass an exam covering sophisticated operations like irrigation and hardscaping — duties that are far outside the scope of simple lawn and garden maintenance. These requirements keep honest, would-be laborers out of jobs and from growing their businesses.

In contrast, head north to Washington where landscapers need only register their business with the state and provide proof that they’re bonded and insured. Is there something unique about landscaping in Oregon that Washington contractors don’t need to know how to deal with? That seems unlikely. Rather, it’s more likely the case that industry insiders in Oregon found their state lawmakers more willing to erect license requirements to keep out new competitors.

That’s a shame. Entry-level jobs like lawn-care services provide a pathway to entrepreneurship. One teenager made headlines when he grossed over $100,000 and grew his lawn-mowing business to five employees. Another pair of friends paid for their college with their lawn-mowing earnings, eventually creating an app that pairs mowers with homeowners seeking lawn services.

All too often, occupational licensure stands as a hurdle to entrepreneurship. While most people would agree there’s some sense in licensing professionals like doctors or lawyers, states are increasingly regulating innocuous occupations like blow -drying hair or decorating houses. Like unlicensed landscaping, unlicensed blow-drying or interior decorating does not present a threat to public health or safety. Instead, free competition is a threat to larger, more established operations.

More often than not, it is the industry players themselves who lobby for licensing requirements as a means to block new competition. This explains why some states require a person to be licensed as a dentist to whiten someone’s teeth, or demand that a person acquire an expensive and tedious cosmetologist’s license to blow-dry hair. Licensing discourages standalone teeth whiteners or popular “blow-dry bars” from competing with entrenched businesses.

Rather than maintaining Oregon’s expensive and intensive licensing scheme for landscapers, lawmakers should look to Washington for a better regulatory approach. So long as a landscaper has taken the necessary steps to acquire insurance and a bond, the public is protected from unsafe and unscrupulous individuals, and the state shouldn’t regulate further.

It’s not as if this lighter touch has led to a flood of complaints over poor landscaping jobs in Washington. Instead, thanks to the classic accountability measures of word-of-mouth referrals, internet review sites and social media, consumers are well equipped to find competent landscaping help.

As states continue to license more and more occupations, they should be wary of shutting the door to economic opportunity. Unlicensed lawn-mowing shouldn’t be a crime, and states should not be in the business of licensing people out of honest work.

Anastasia Boden and Caleb Trotter are attorneys at the Pacific Legal Foundation.