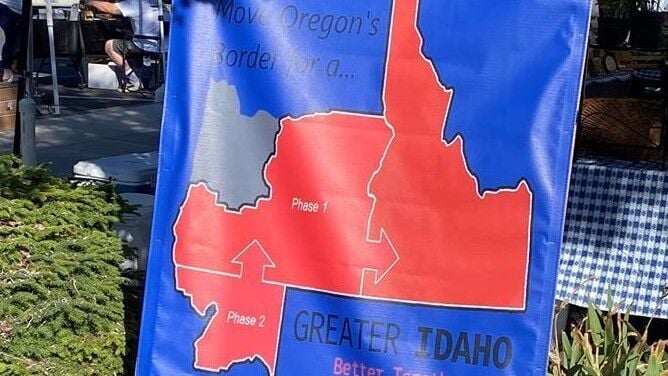 Some conservatives want to move parts of Oregon into Idaho. 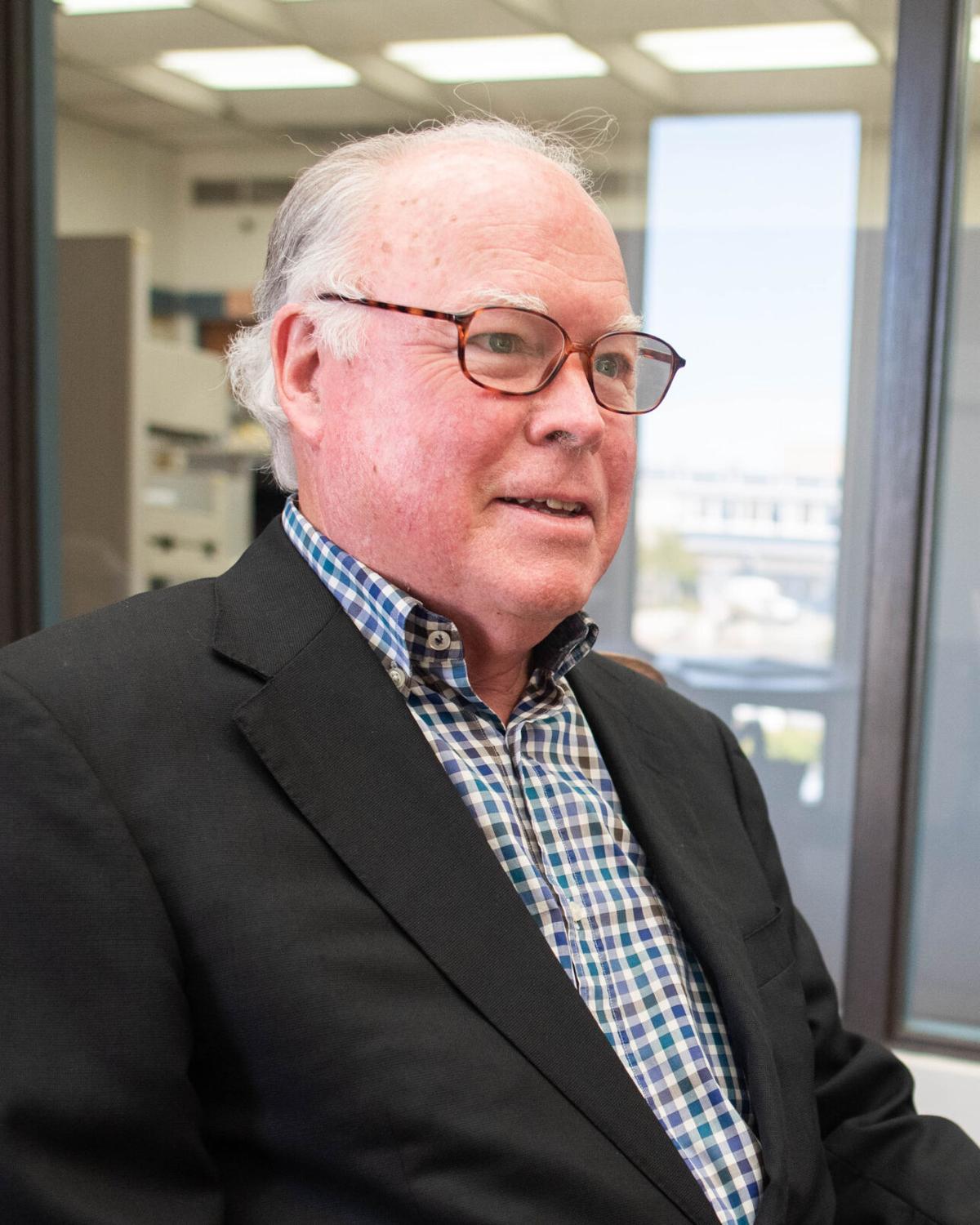 It is a curse to live in an era you do not understand. It is a fair bet that many Oregonians, across the political spectrum, harbor that anxiety.

In the recent Oregon election, five Eastern Oregon counties voted in favor of joining Idaho. This is a movement that’s been around for a while. Although differing from the concept of the State of Jefferson, conceived in 1941, to form a new state from counties in southern Oregon and Northern California, it flows from the same sense of marginalization.

Oregon is not unique in how its economic and political cultures are frequently divided. Joel Garreau gave the most complete explanation of this reality in his 1981 book, “The Nine Nations of North America.” State borders are artificial lines that group together populations with discordant priorities. If we were starting from scratch, all state lines might bear little resemblance to what they are.

As with the State of Jefferson, Idaho annexing elements of Eastern Oregon is unlikely to occur. It would take agreement within the Salem and Boise statehouses, as well as in Congress. Approval of such a reconfiguration would give license to an avalanche of similar efforts around the country, setting a precedent few state and national leaders would welcome.

While I don’t think the Idaho plan is good for Oregon, I understand the emotional motivation among Eastern Oregon voters. An author of the separation concept, Mike McCarter, of La Pine, has said: “Rural Oregon is in an abusive relationship with Willamette Valley.” McCarter is the former president of the Oregon Agribusiness Council and the Oregon Association of Nurserymen.

Much of what chafes at rural people is Salem’s and Portland’s ignorance of what lies east of Hood River. That eventually comes down to natural resources management.

Animosity toward Salem revolves around how land uses are prioritized. In the broadest terms, Oregonians who live beyond the state’s northwest urban center too often are made to feel like bumpkins for pursuing the economic opportunities at hand, which despite impressive diversification, still often revolve around agriculture and wood products.

Conversely, the state’s urban zeitgeist is to see other Oregonians as mired in an outmoded attachment to traditional extractive industries — and under the sway of Trumpist grievances.

One does not have to live in the broad dry expanse of Eastern Oregon to feel the brunt of Salem’s ignorance. Here at the mouth of the Columbia River, Salem’s myopia was apparent in 2012 with former Gov. John Kitzhaber’s needless, scientifically baseless and boneheaded attack on gillnet fishermen. Gov. Kate Brown has lacked the guts to undo Kitzhaber’s stupid policy.

Meanwhile, Portland’s largest city has become a place that many of us no longer recognize. For me, the transformation began years ago when The Oregonian debased its product. Like it or not, a metropolitan area is a media center. But that is no longer the case with Portland.

The riots and vandalism have given downtown Portland, sheathed in plywood, an ugly and bereft look. The city’s weak political leadership has enabled a catastrophe that has gone on about a year, perpetuating a sense of a place not in control of itself, and certainly in no position to lecture or dictate to others.

The divisiveness illustrated by the Greater Idaho idea is part of a larger nostalgia for the decades immediately following World War II, when Oregon viewed itself as overcoming petty differences in the pursuit of sensible accommodations that generated mutual success. Like most nostalgia, this rosy view minimizes the hard negotiations — and occasional hard feelings — that set the stage for a prosperous and egalitarian period of progress.

Rekindling these conditions requires a deliberate and well-executed process. Respectful discussions coupled with concrete follow through are what it will take to bridge Oregon’s urban-rural divide.

While each of the 36 counties can’t go its own way, or find greener political grass across the Idaho border, Oregonians can and must do a better job of listening to one another.

Steve Forrester, the former editor and publisher of The Astorian, is the president and CEO of EO Media Group.