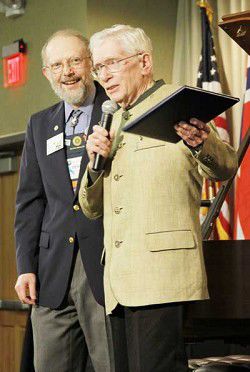 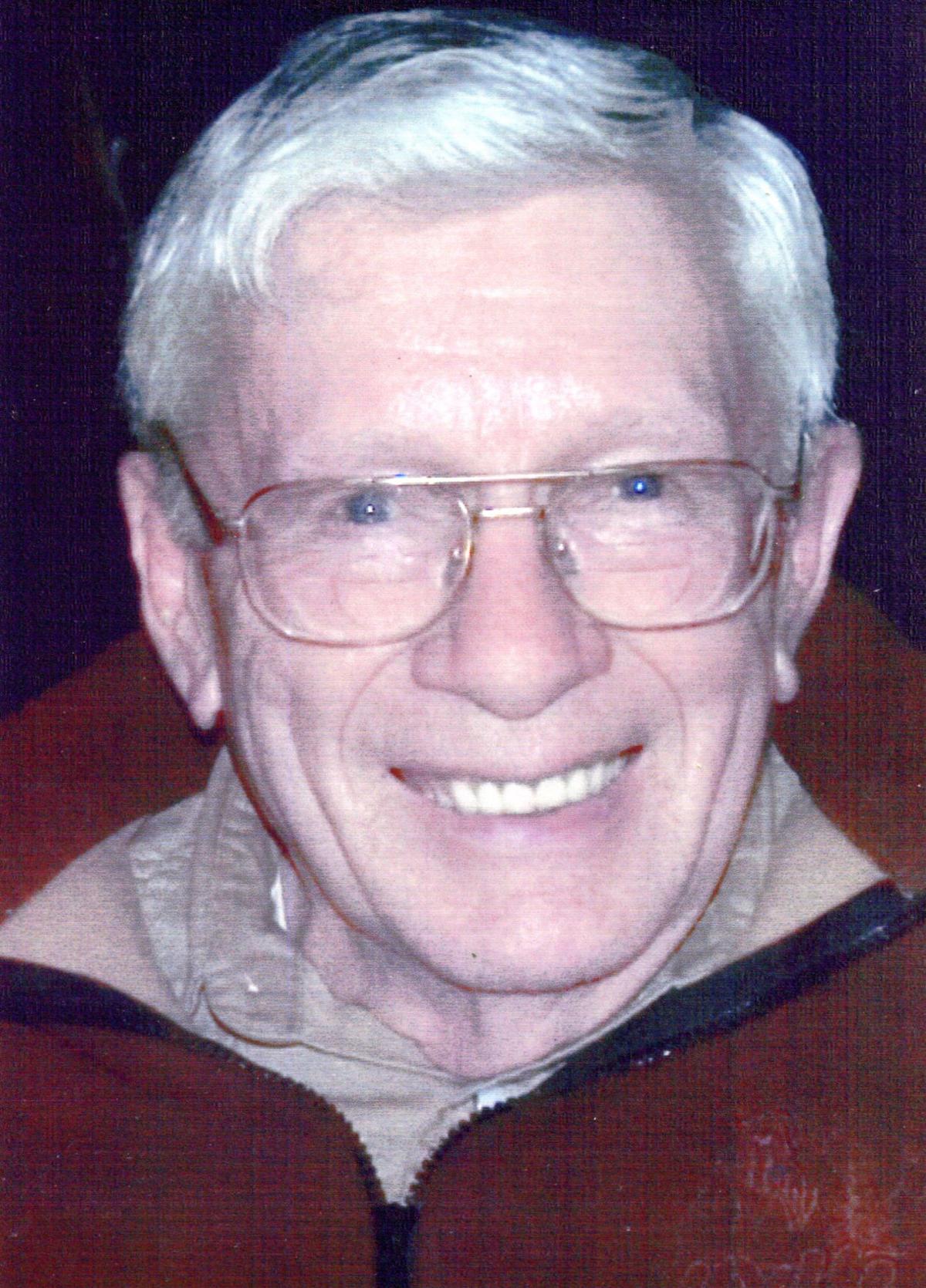 In journalism there is nothing more paramount than objectively telling the truth. Donald Swart, Sr., Chieftain editor and publisher, epitomized this value, along with a love and support of community, of people, and of the landscapes he cherished.

Swart, a Wallowa County native, went to work for the Chieftain after his father-in-law, legendary editor Gwen Coffin, asked him to work at the paper for “just” the summer of 1960. Never a quitter, Swart devoted the next 40 years of his life to the paper and the community. He captained the Chieftain, first as news editor, and then as editor and publisher, from 1972  to his retirement in 2000 when he turned over the reins to his son, Rick Swart. Don Swart, Sr. passed away in Enterprise on May 12 after a long and valiant battle with cancer.

Swart was a Korean war veteran who had piloted a U2 spy plane over Russia, China, and North Korea. He brought both self-assuredness and an essential concern for his community to his work.

Swart was at the Chieftain’s helm through the proposed last dams on the Snake River, Watergate, the spotted owl and “timber wars” and salmon listings – all momentous events in a small county. A true son of Wallowa County, he stood up for rural communities, ranchers, loggers, farmers, and for rural economies.

In a 1973 editorial, as the USFS was condemning and forcing the purchase of private lands in Hells Canyon to produce wilderness and the Hells Canyon National Recreational area, Swart took the Forest Service and Congress to task for trying to cheat landowners of a fair price for their land. He was not especially fond of the loss of those private lands to public ownership either.

“At one point in their little game,” Swart wrote, “the Forest Service could probably have divided the $4 million (allocated by Congress for the purchase) between the landowners, acquired the land, and come out of the deal with very little hard feelings. But their (low) offers were insults to the landowners who, in turn, bowed their necks and refused to even consider their offers. If the government can get their canyon for $8 million now they will be very fortunate. … The tune has been called. Now the music must be faced.”

But there was a more socially liberal side to Don Swart, Sr. as well, which also reflects his Wallowa County roots. His editorial “Discrimination At Home”, written in 1975, noted “We have never been in the forefront of the women’s lib movement… but, nevertheless, we would just as soon see the women given a few more breaks in the hiring field.”

He went on to say “Wallowa County, to the best of our knowledge, has never had a woman county judge or commissioner, a woman sheriff, a woman state police officer, a woman city marshal, a woman president of the chamber of commerce, a woman school superintendent … a woman bank president, a woman forest ranger, or even a woman dog catcher. … As long as the old world we have known is being overturned and life styles changed in so many ways, we might as well open up a lot of jobs hitherto exclusively reserved for men to women.” He was happy to see that in 2020, many of these discrepancies had been righted.

Don Swart, Sr. saw and marshaled in many positive changes in Wallowa County, and in the Chieftain as well. A musician, he was predisposed to creating harmony. As long-time Chieftain reporter Elane Dickenson said, “Swart steered the Chieftain through many technological changes, from letterpress to offset printing in the 1970s, and later from typewriters and paste-up into the computer age. ‘You can’t find a piece of equipment in here that’s the same as when I started, with one exception,’ Swart said at the time of his retirement, pointing to a well-used pencil sharpener.” Always open to change, he personally built an extra room onto the old Chieftain building for an offset newspaper press, and introduced one of the first commercial computers in Wallowa County.

Swart led the community in many ways through his compassion, savoir faire and support of clear and effective communication. His legacy includes the large and robust Rotary youth student exchange program, as well as a newspaper that still covers every aspect of the county, and tries hard to foster conversations and understanding in this increasingly diverse community.

Don Swart, Sr. lived his philosophy of life every day: “When I leave this life to meet my maker, will my having been here be such that I and others will feel proud to say that the world, in some way, to whatever extent, is better for my having been here.”

It is Don, and we are trying mightily to follow in your footsteps.