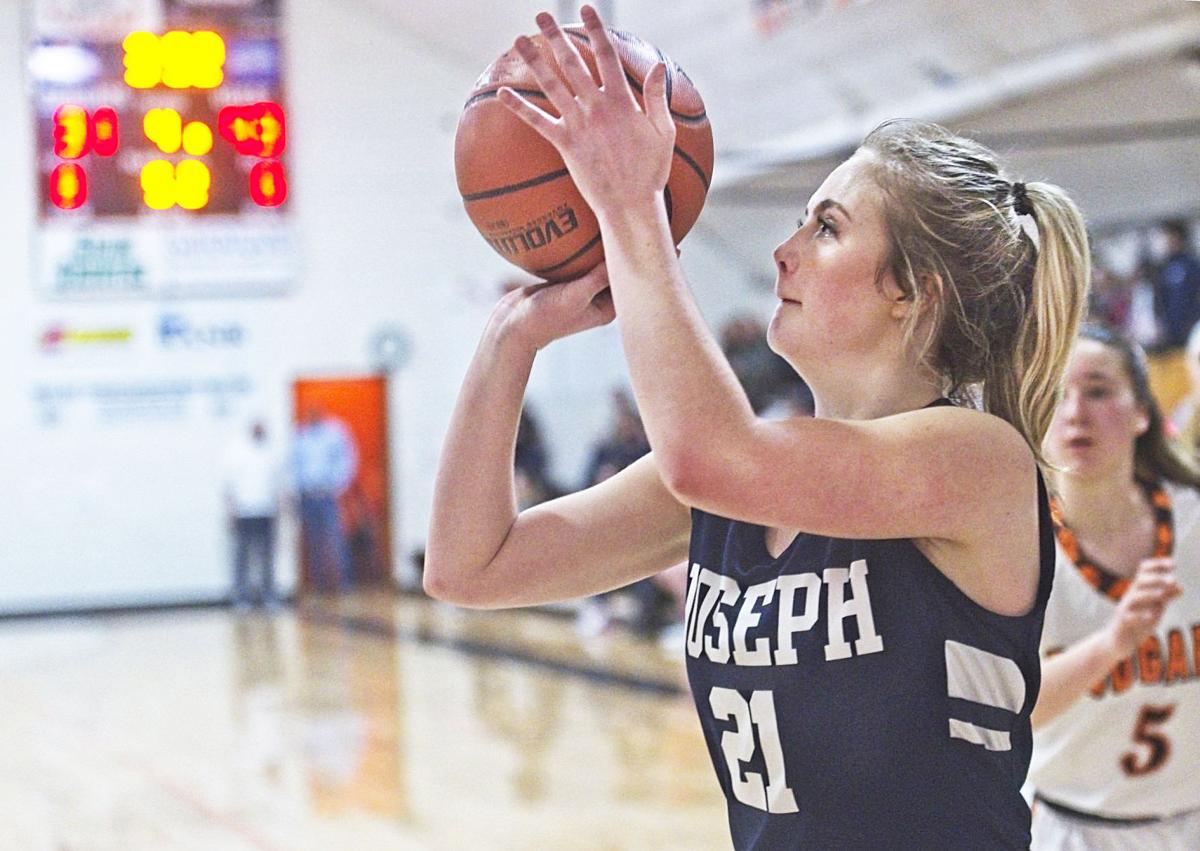 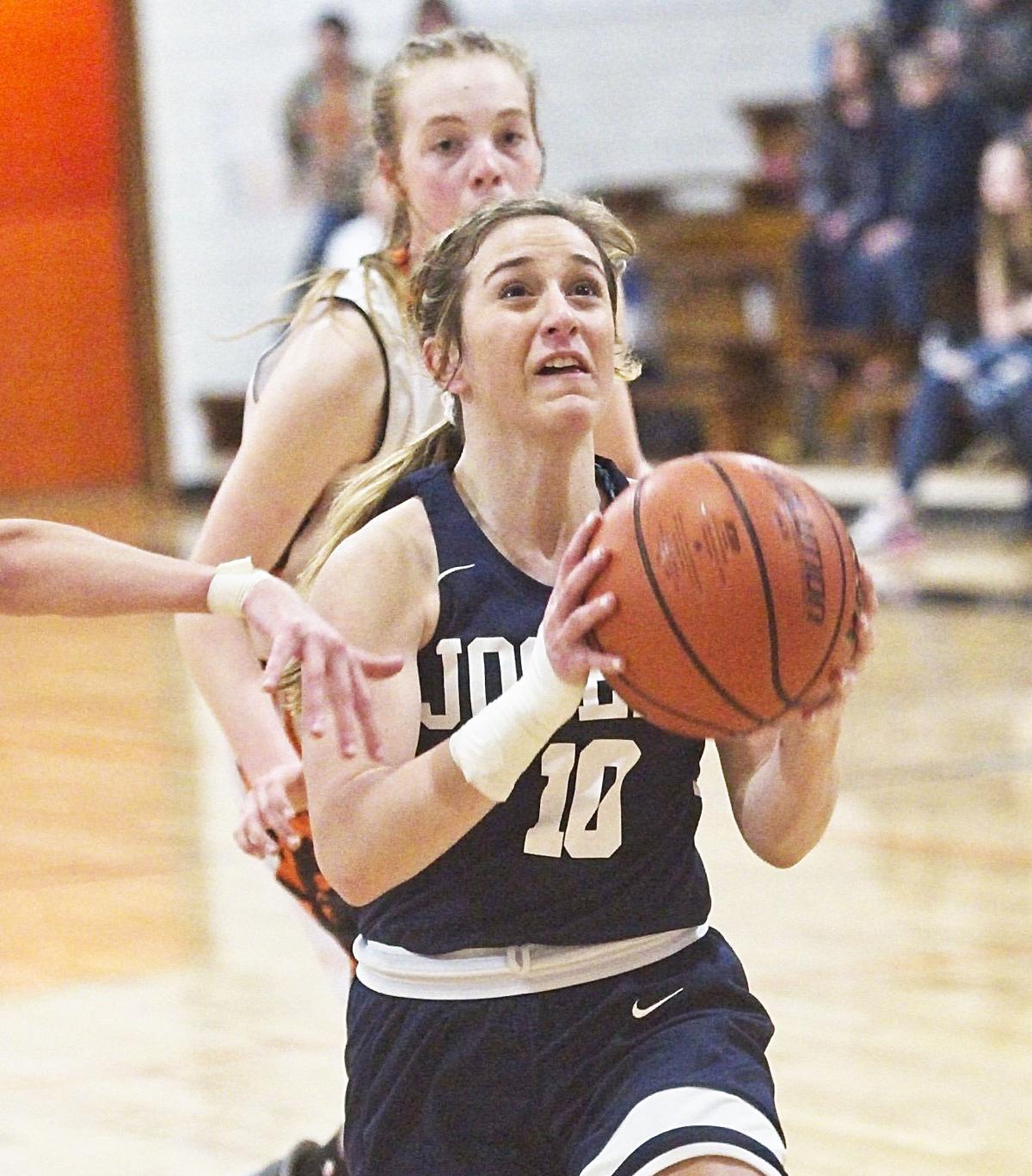 Joseph’s Brianna Micka brings the ball down court and shoots. 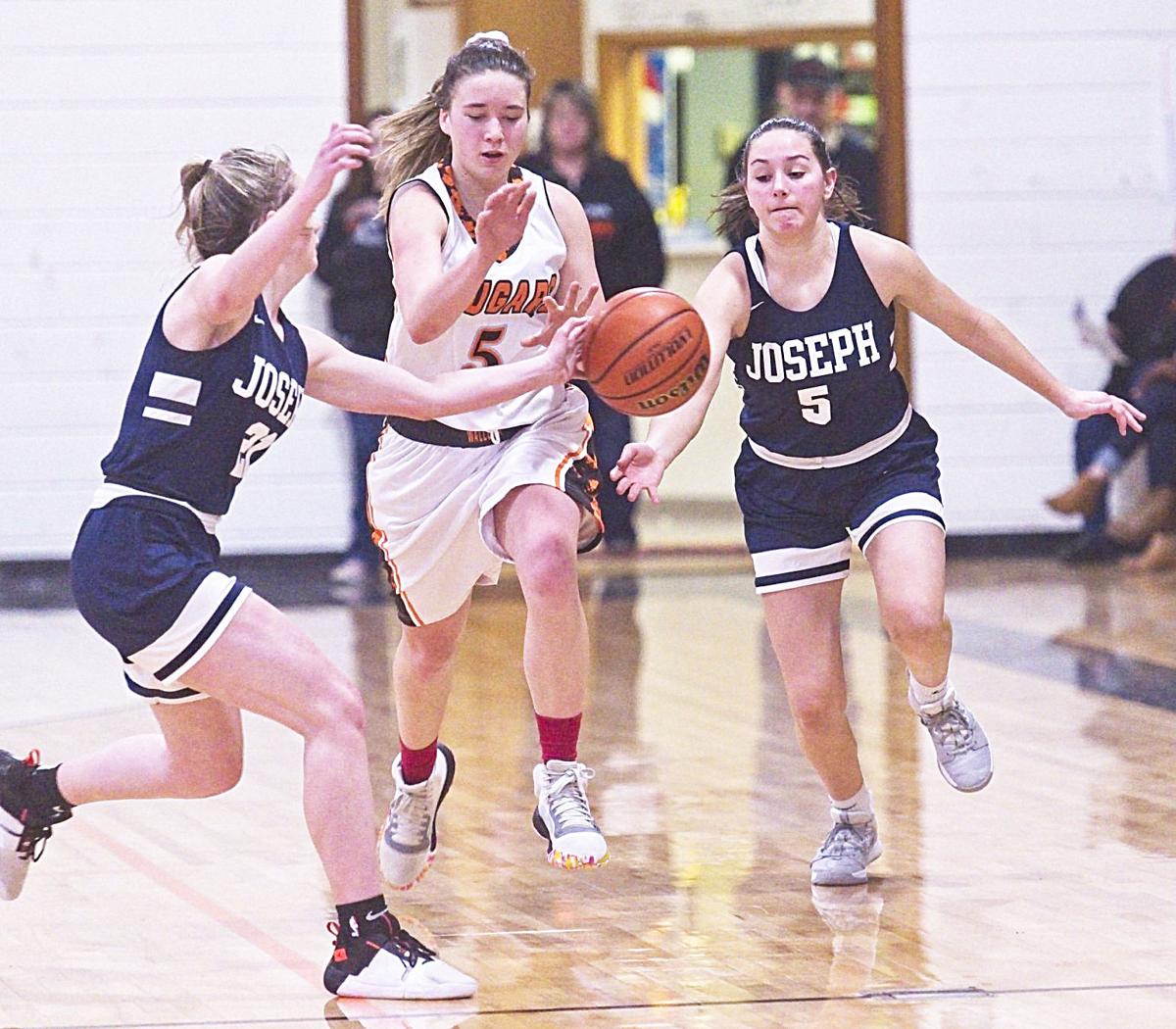 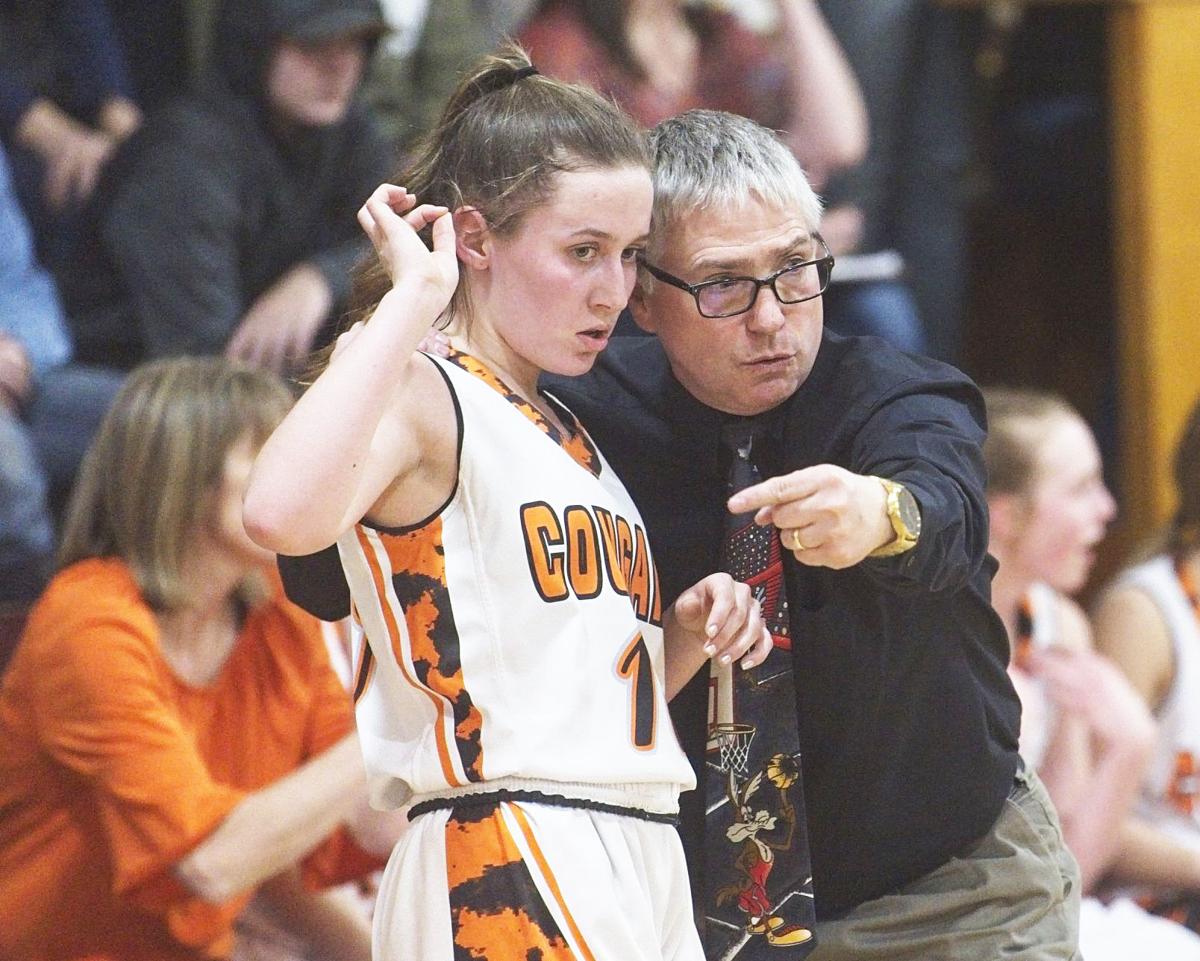 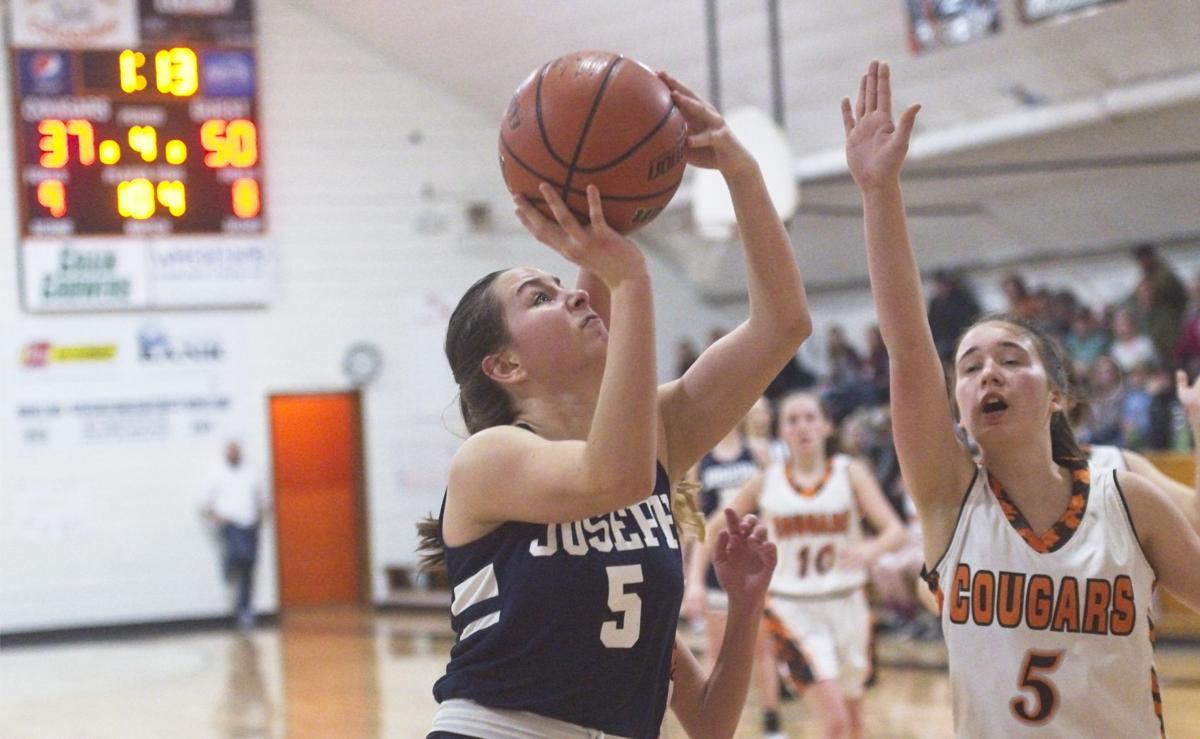 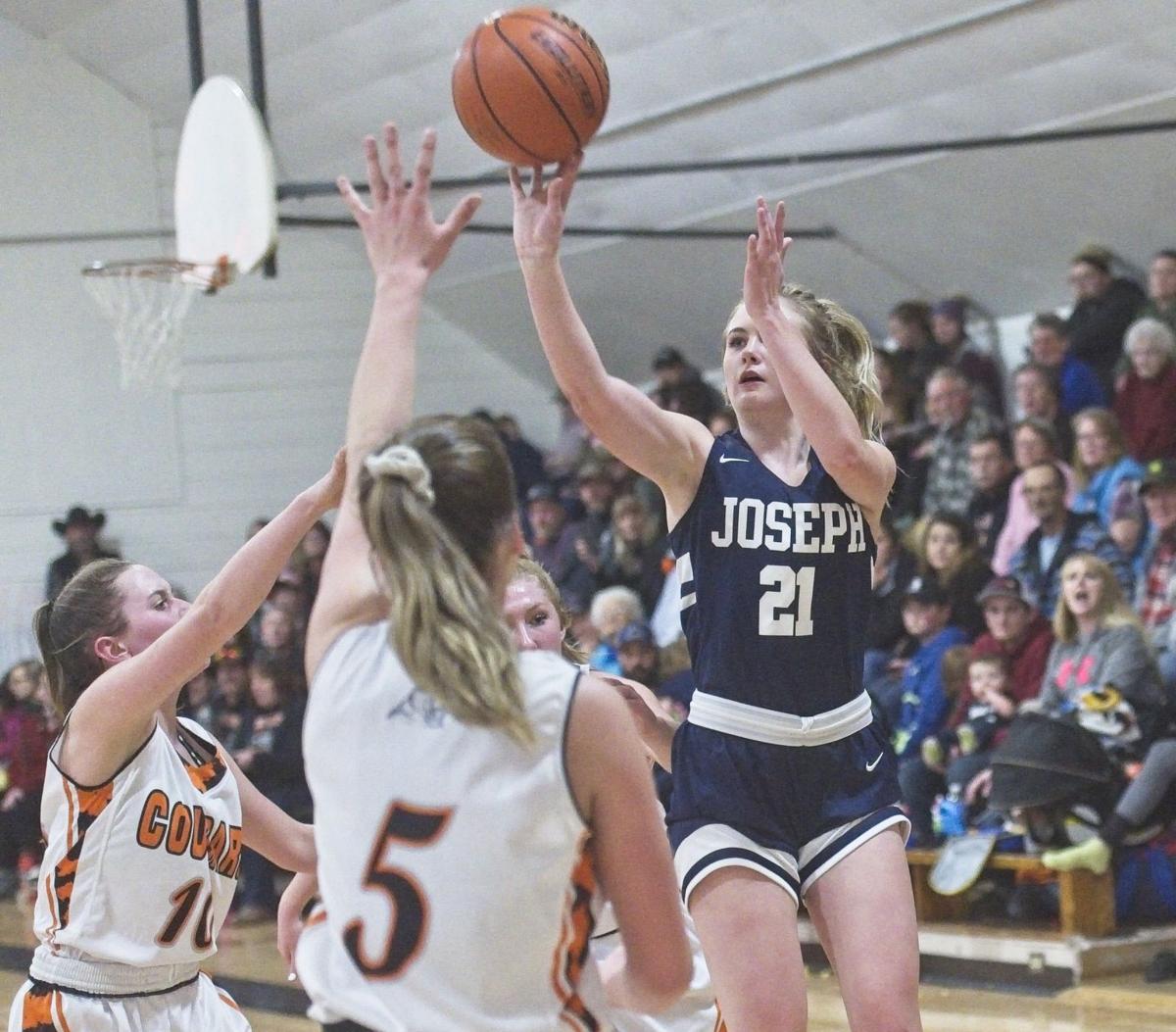 Joseph’s Brianna Micka brings the ball down court and shoots.

Joseph’s Sabrina Albee chalked up 19 points to lead the Eagles over the Wallowa Cougars 53-38 in the season’s final game. Although Joseph committed 17 turnovers to Wallowa’s 11, the Cougars girls couldn’t get their shots to fall.

Eagles’ coach, Lance Homan, said his squad put in a solid effort. He noted the team had early foul trouble which hurt both offensive and defensive play. Homan added that the Cougars are a tough team