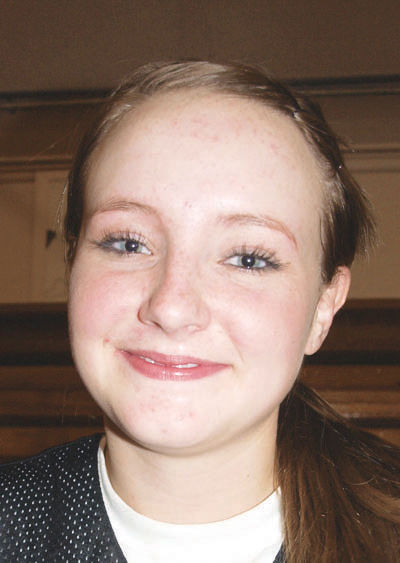 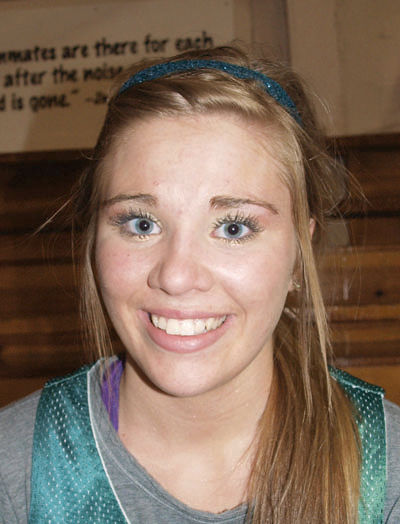 It was Wallowas second loss in last weeks district tournament. After knocking off Cove, 38-29, in first round play Feb. 14, the Cougars came out totally flat against Imbler the following day. The Panthers stymied Wallowa in the Feb. 15 contest, 26-15.

Wallowa coach Greg Oveson said his teams performance against Cove showcased the Cougars offense at its best. It was a gratifying development for a group that had been relying for too long on defense alone.

We ran our offense real well. We were real patient and got some good looks [at the basket], the coach said.

Wallowa jumped out to a 10-2 lead after one period, went into halftime with a 20-14 advantage, and went on a 10-0 run after the third period opened to blast out to a commanding 30-14 lead.

The Leopards spent the rest of the game trying to whittle away at that lead, but Wallowa refused to give too much ground. In the fourth quarter we didnt score a lot of points, but we controlled the tempo of that game, Oveson said.

Wallowas leading scorers against Cove were Kristyn Young with 14 points, and Taylor Harshfield with 10.

Unfortunately, the Cougars offensive poise abandoned them when they took the court against Imbler. Wallowa was shut out 6-0 in the first period, and scored only three points in the second period.

Still, there appeared a glimmer of hope well into that second frame, a window of opportunity for shifting the games momentum. The Cougs had hit a three-pointer  their first basket of the entire game  and the score was 10-3 with about 3:30 remaining on the clock. Instead of allowing the Cougars to edge any closer, though, the Panthers started to run away, outscoring Wallowa 7-0.

The last three and a half minutes of that second quarter was really the difference in the game, Oveson said.

Wallowas offense never got its inside game going against Imbler and settled mostly for low-percentage outside shots. In this low-scoring affair, top points totals came from Morgan Waters and Young, who each scored five.

A victory Saturday over PV would have put Wallowa into the state tourney, but the Badgers were hitting on all cylinders and built a permanent lead with their 23-11 second-quarter burst. Wallowa played the Badgers nearly even in the other quarters.

Scoring leaders for the Cougars in this, their final game, included Waters with 16 points, followed by Young with seven, and Macey Frei with six.

The Cougars, whose season record was 3-7 in league and 8-17 overall, lose only two seniors, Samantha Johnston and Mikayla Frei, to graduation, leaving the team with a solid decent core although next years bench could be somewhat thin.

These kids were great to work with, Oveson said of his first year back in the Wallowa coaching ranks. We lost a lot of games early by large margins, and I was starting to worry it would get to them mentally... When they started to believe they were getting better, it was huge.