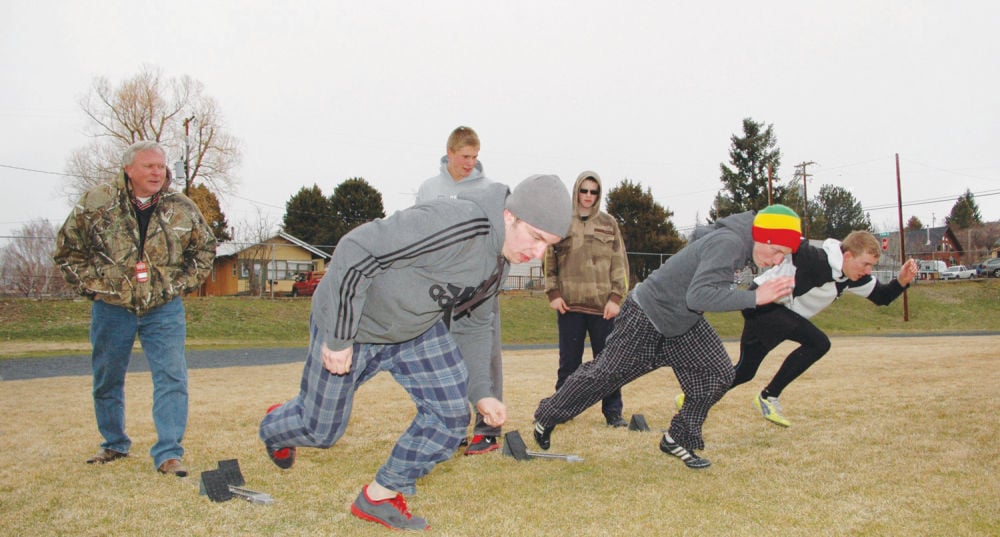 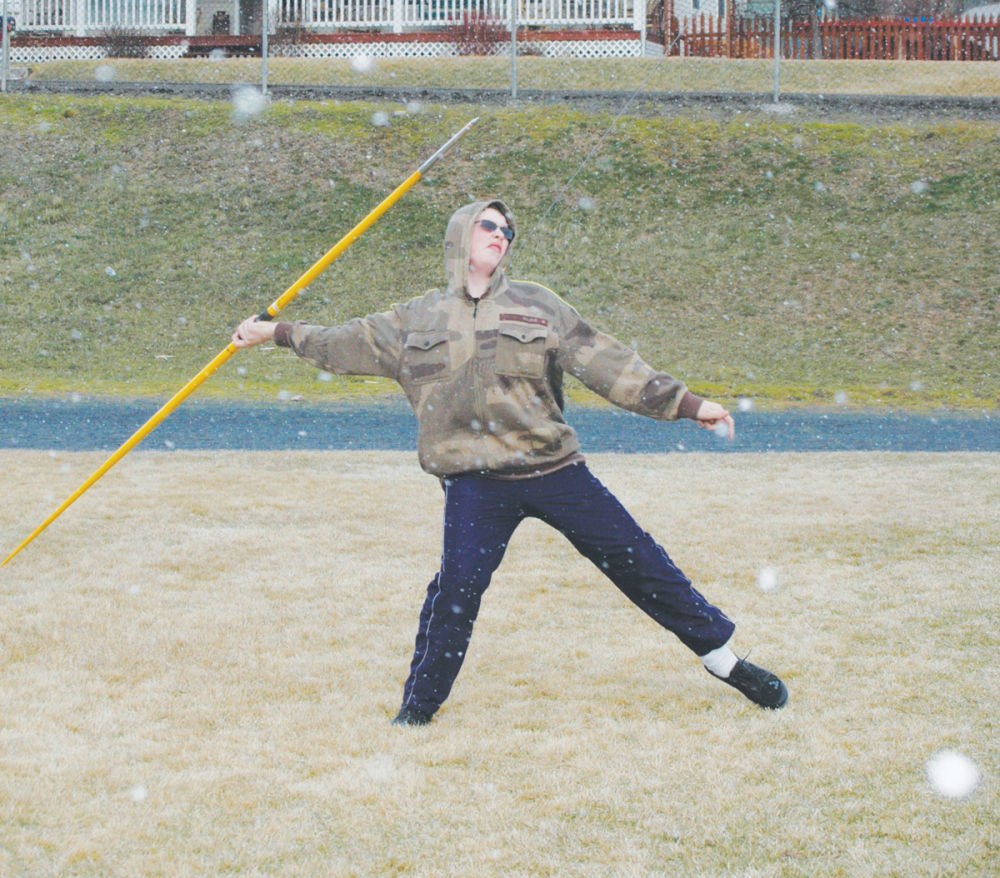 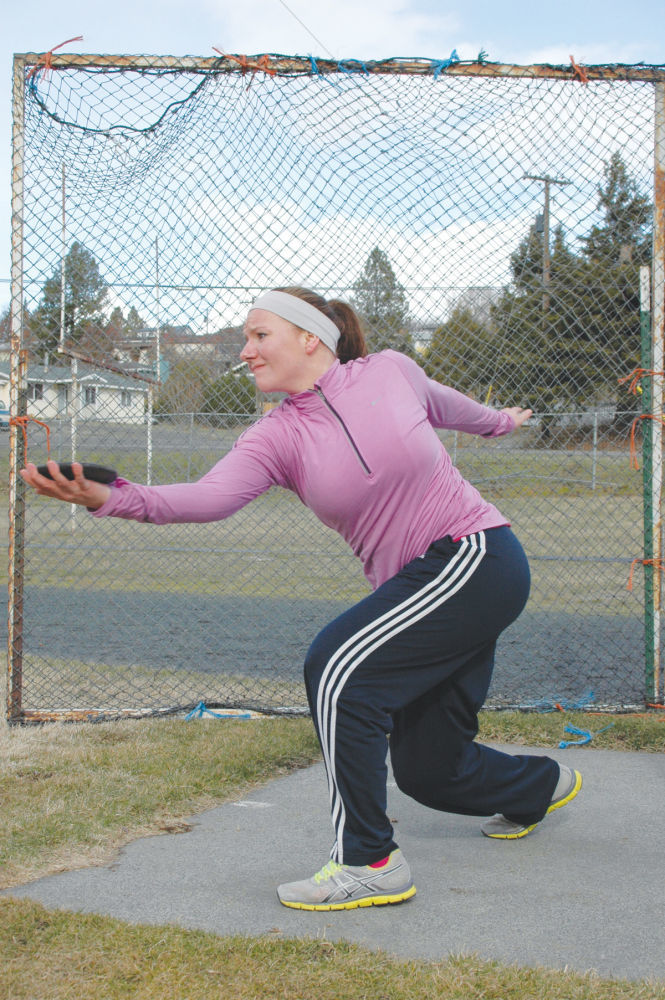 <p>Enterprise senior Hannah Schaafsma will be throwing the discus for the Enterprise track team.</p>

<p>Enterprise senior Hannah Schaafsma will be throwing the discus for the Enterprise track team.</p>

Ā“ItĀ’s been building up,Ā” Moody said, noting that last yearĀ’s squad of 37 was itself a large turnout. As it did last year, the Enterprise team also includes athletes from Wallowa High.

For 2013, EHS blends a dozen freshmen into the mix. Moody and assistant coach Rusty Eschler are already familiar with some of these athletes after working with them in junior high, but others are new to track and field. Regardless, none of the frosh are likely to be permanently slotted into events anytime soon.

Ā“We experiment with them for probably half the season trying to find their niche,Ā” Moody explained.

The team as a whole appears to be well-rounded, athletically. Ā“WeĀ’re not really weak (in any area),Ā” Moody said. Ā“WeĀ’re good in the throws, we have great jumpers. We probably, overall, have more speed this year than weĀ’ve had in a long time for sprinters.Ā”

ItĀ’s early yet Ā– which means the lineups of competitors in various events are far from being firmly set Ā– but EHS coaches nonetheless have some impressions about individualsĀ’ possible roles.

For EHS girlsĀ’ throwing events, itĀ’s a no-brainer to plan on senior Marta Stangel putting the shot. She qualified for state in this event last year. Other likely shot-putters for the girls include juniors Hannah Schaafsma and Heather McDonald.

Look for Schaafsma to also throw discus, where she could be joined by sophomore Reaanna Royse.

Among boysĀ’ throwers, senior Jordan WidenerĀ’s name is perhaps most prominent. Widener, who was fifth at state in the javelin last year, will also throw discus and put the shot. Teammates Daniel Kohlhepp, a sophomore, and Kurt Norton, a freshman, among others, should also see action in these latter two throwing events. Last year, as a mere freshman, Kohlhepp finished eighth at state in the shot put.

Moody says the boysĀ’ side looks strong this year in the high jump, where four teammates can clear 5Ā’10Ā” or higher. Within this group is senior Dustin Dean, who should also be a team leader in triple jump. In the long jump, Falk Thieme currently stands out.

On the track, the girls have at least a quartet of good sprinters in seniors Steen and Stangel, freshman Brandi Smith, and sophomore Gwen Nohr, while the boys feature Thieme in the 200 meters, Alex Tyler in the 400, and Austin Burns in the 800.