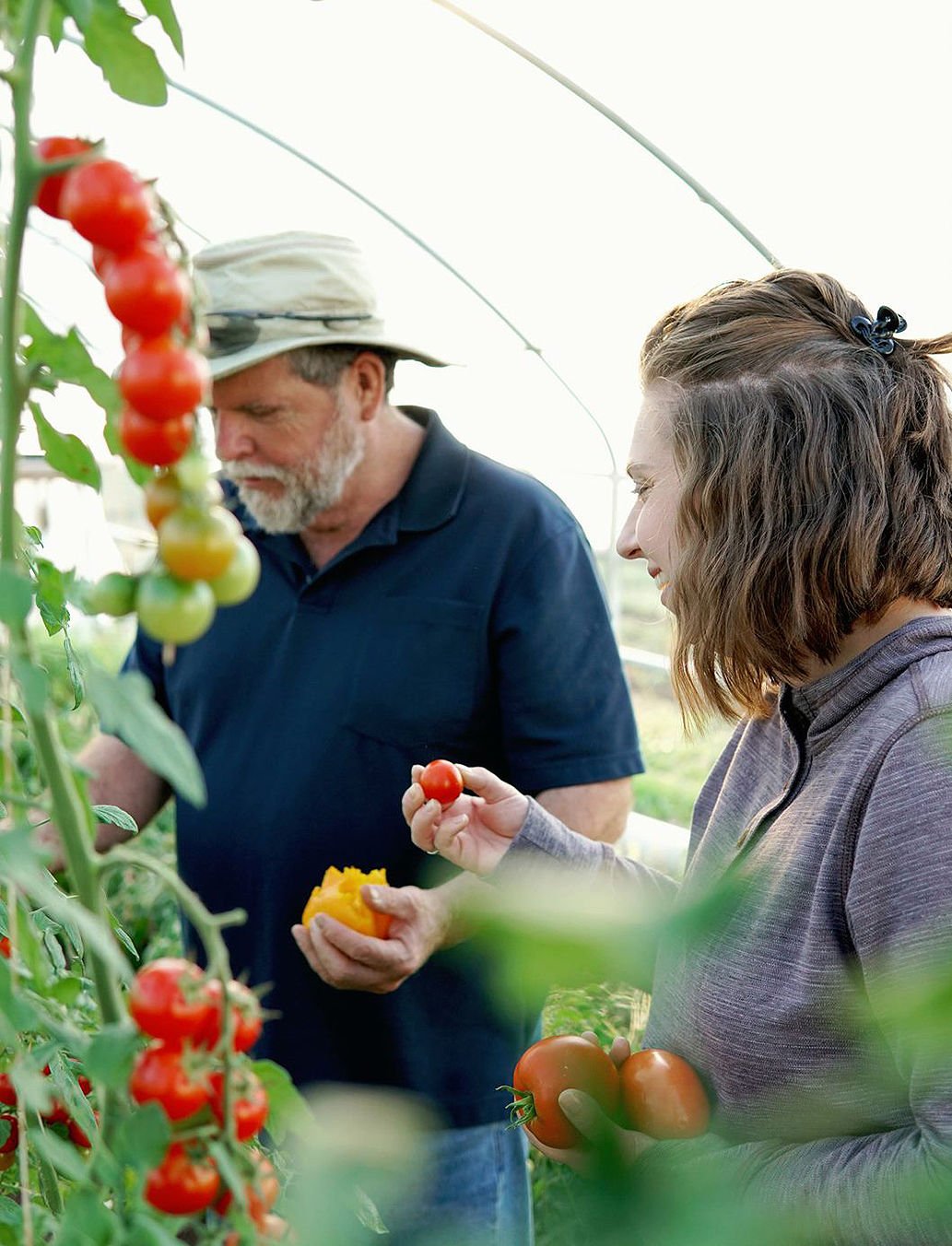 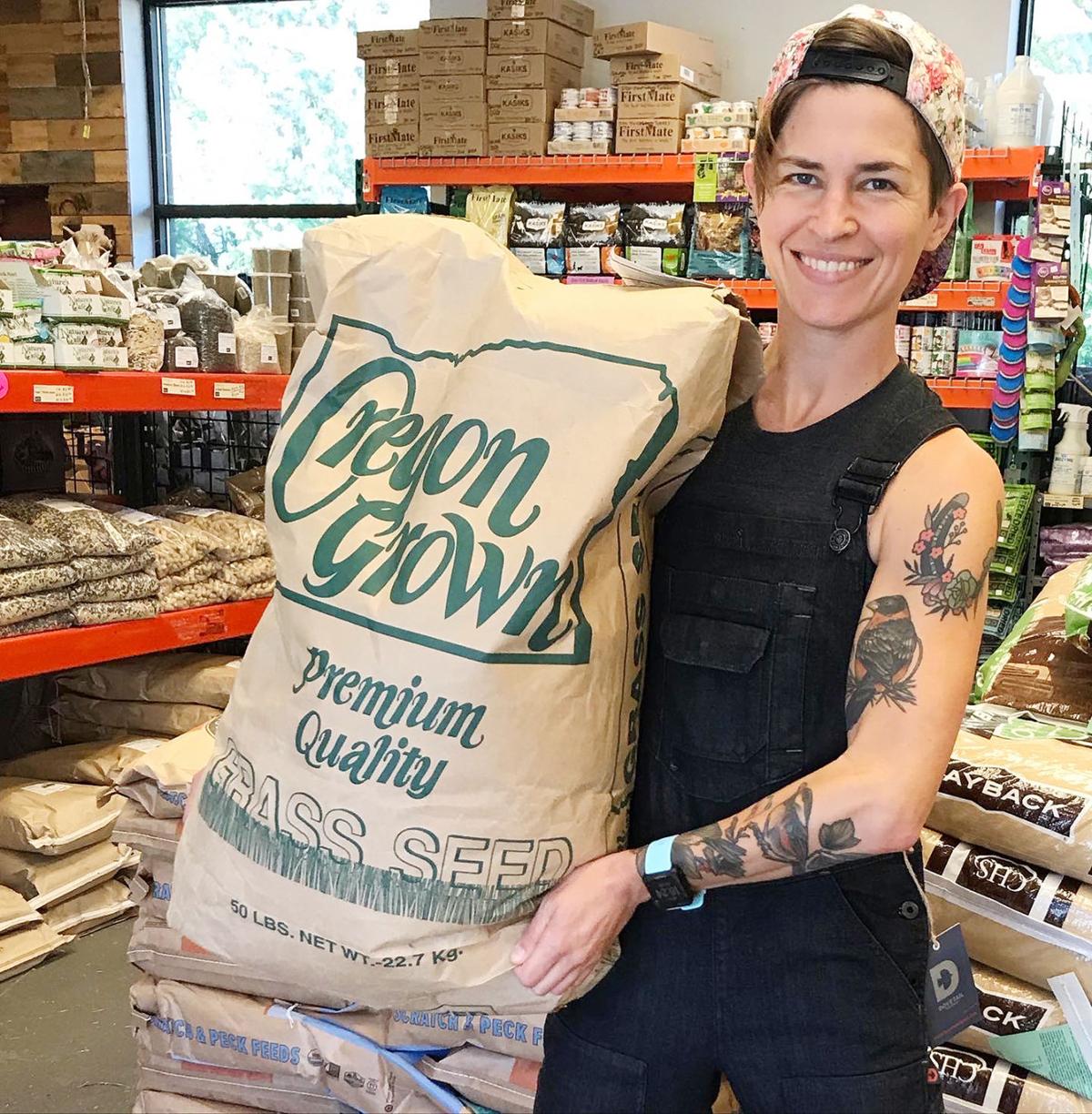 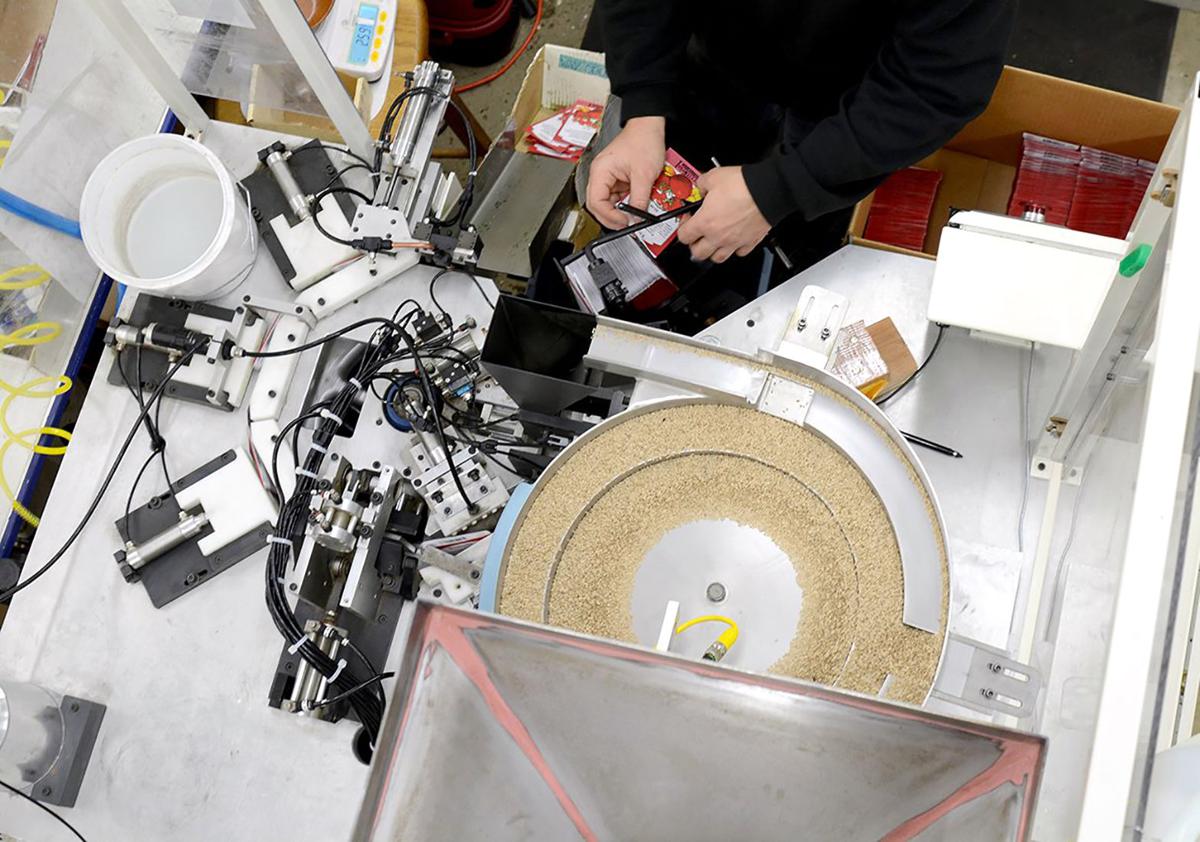 Workers in the seed industry say the seed filling and packaging process is more rushed than ever as gardening spikes during the virus outbreak.

Workers in the seed industry say the seed filling and packaging process is more rushed than ever as gardening spikes during the virus outbreak.

COTTAGE GROVE, Ore. — Across the U.S., gardening is booming as people anxious about food shortages are eager to grow their own vegetables during the COVID-19 outbreak.

According to the Cooperative Gardens Commission, people across the nation are planting “victory gardens,” modeled after World War I and II plots planted during wartime scarcity.

“I’ve been through this a few times,” said Tom Johns, president of Territorial Seed Company in Cottage Grove, Ore. “The recession, stock market crashes, high fuel prices, Y2K. But this is the most concerned public we’ve ever seen.”

The gardening boom has impacted a patchwork of related industries disproportionately. Garden supply chains report high sales of fertilizer and other goods, and nurseries that sell vegetable plants are riding high.

Meanwhile, according to the OSU Extension Service, seed companies have been “swamped” with orders.

Johns, of Territorial Seed Company, said his raw seed inventory is well-stocked. The challenge, he said, is keeping up with the “faucet” of demand. Seed needs to be processed, packaged and labeled, but he is limiting the number of employees working on the floor at once, meaning fewer people per shift but more shifts.

“The volume of business is up substantially, and we’re having to adapt in ways we never dreamed of,” he said. “For many seed categories, we’ve already way outsold what we normally would in a year.”

In the first bucket are die-hard gardeners who always garden and order months in advance.

The second bucket holds the sometimes gardeners who order later, enjoy gardening but would take a better offer if it arose — like a trip to Europe.

In the third bucket are the dabblers and newbies, who have jumped on board fearing a food shortage.

Right now, Johns said, all three buckets are filling up, “and it’s more than most seed companies can handle.”

Naomi Montacre, owner of Naomi’s Organic Farm Supply in Portland, Ore., said she has nearly 600 email orders in the queue.

“Meeting this increased demand is extremely challenging in these conditions,” she said.

Montacre and her team closed their doors to the public March 15, created a prepay system, transformed their retail store into a warehouse and set up a drive-thru.

Montacre said her customers are gardening to have both food security and a meaningful activity during quarantine.

Liz Smith, owner of Westwind Gardens, a wholesale nursery that sells herb and vegetable starts in Forest Grove, Ore., declined an interview, saying she was so busy with sales she didn’t have “a minute to spare.”

Johns, of Territorial Seed, said he hopes some good will come from the pandemic. After previous crises, he said, many new gardeners dropped off, but some continued.

“Some people just needed a reason to jump in,” he said. “It’s those people who think, ‘Wow. I can’t believe how fast that lettuce grew, and now I’m eating it.’ They’re amazed by how much food they can get out of a little pack of seed. Maybe through this, some people will come to love gardening like I do.”